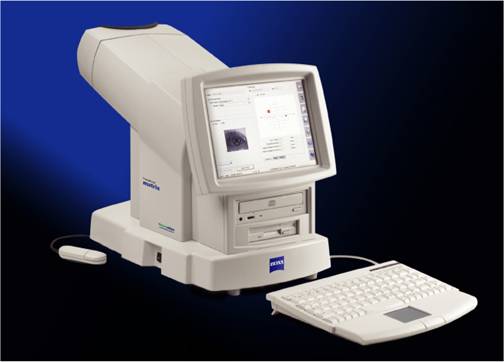 Frequency Doubling Technology Perimetry (FDT), also called Matrix Visual Fields, has been shown to offer a high sensitivity and specificity in the early detection of glaucomatous changes and several other ocular or neurological disorders.

Appointments can be scheduled on Tuesday and Friday as early as 8:30 am upon request.

For emergencies, call 911 or our main number for the answering service to reach the doctor on call.